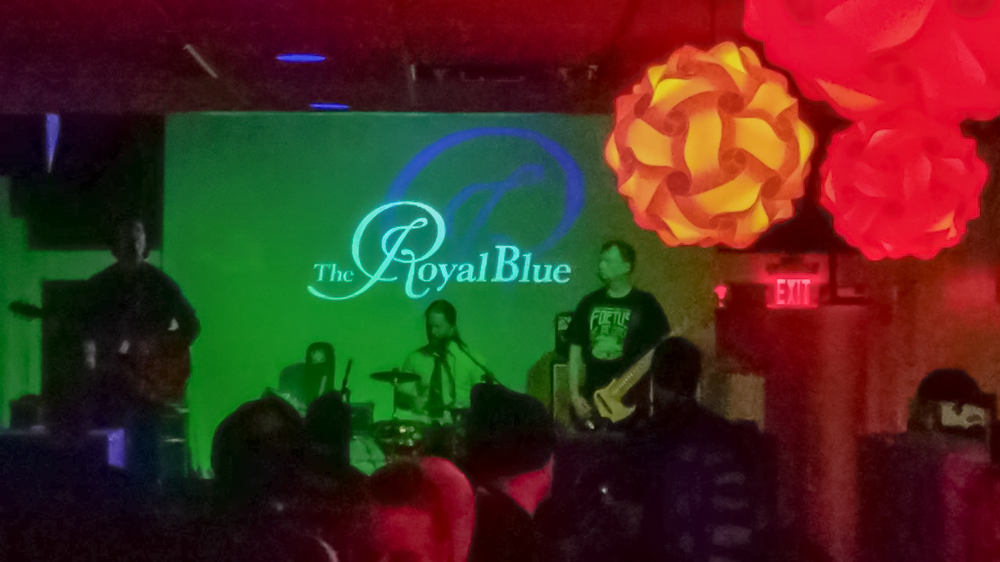 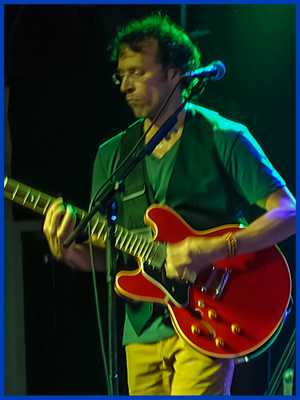 Karm Kerwell - Guitar / Vocals
Karm Kerwell was lead vocalist for the Appleton/Madison punk rock band The Mess (1983-1986). Relocating to San Francisco, he became lead vocalist for the experimental/industrial band Systems Collapse (1986-1988). After a long hiatus from music, he found himself writing songs again. Some of his solo karma Void songs were a catalyst to jump-start The Royal Blue. 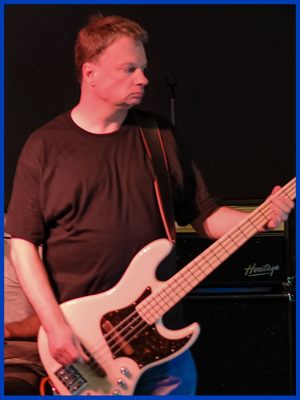 Jeff Taugner played bass in the Appleton version of The Mess. After a long, mysterious disappearance Jeff has emerged from obscurity with a vast knowledge of the underground music scene. Reconnecting with Karm, he now plays several fine bass guitars. 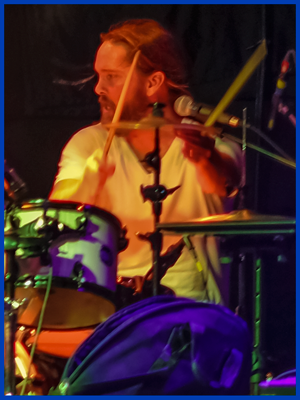 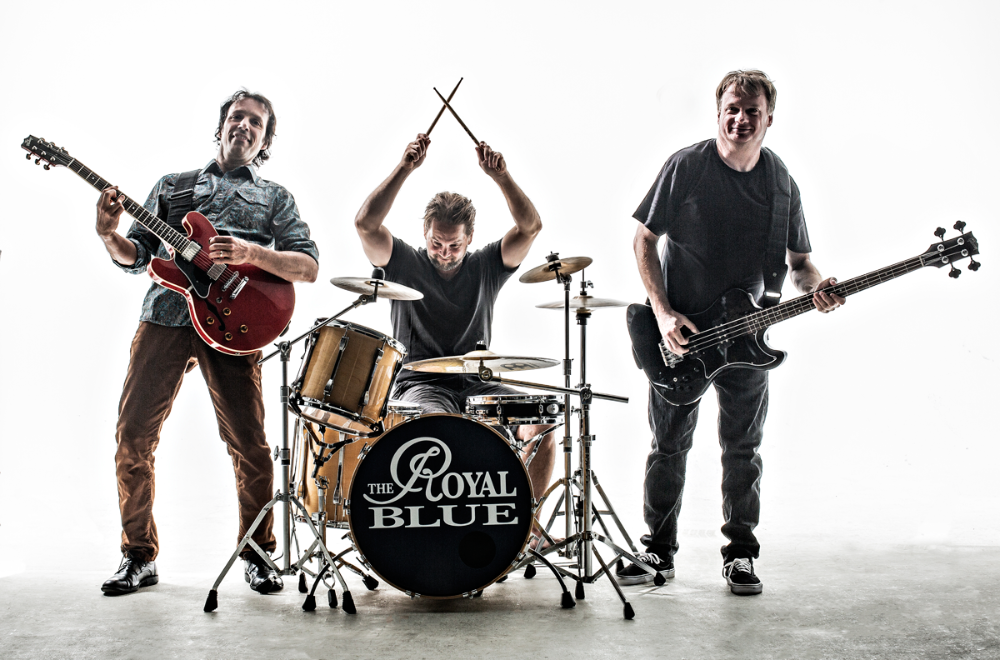 The Royal Blue is a 3-piece all-original rock band based out of Appleton, WI.   We are an eclectic mix of alternative rock, folk, blues, garage,  and power pop. Our band started gigging in 2014 and have been playing regularly throughout the Fox Valley, Milwaukee, Madison, Door County, and Minneapolis/St Paul .

Our music is available Pandora, Spotify, Bandcamp, and many other platforms. 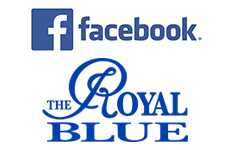 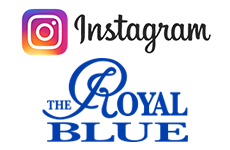 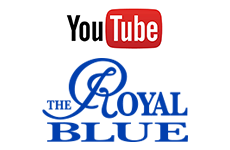 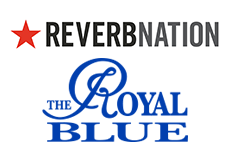 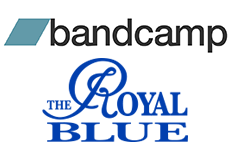